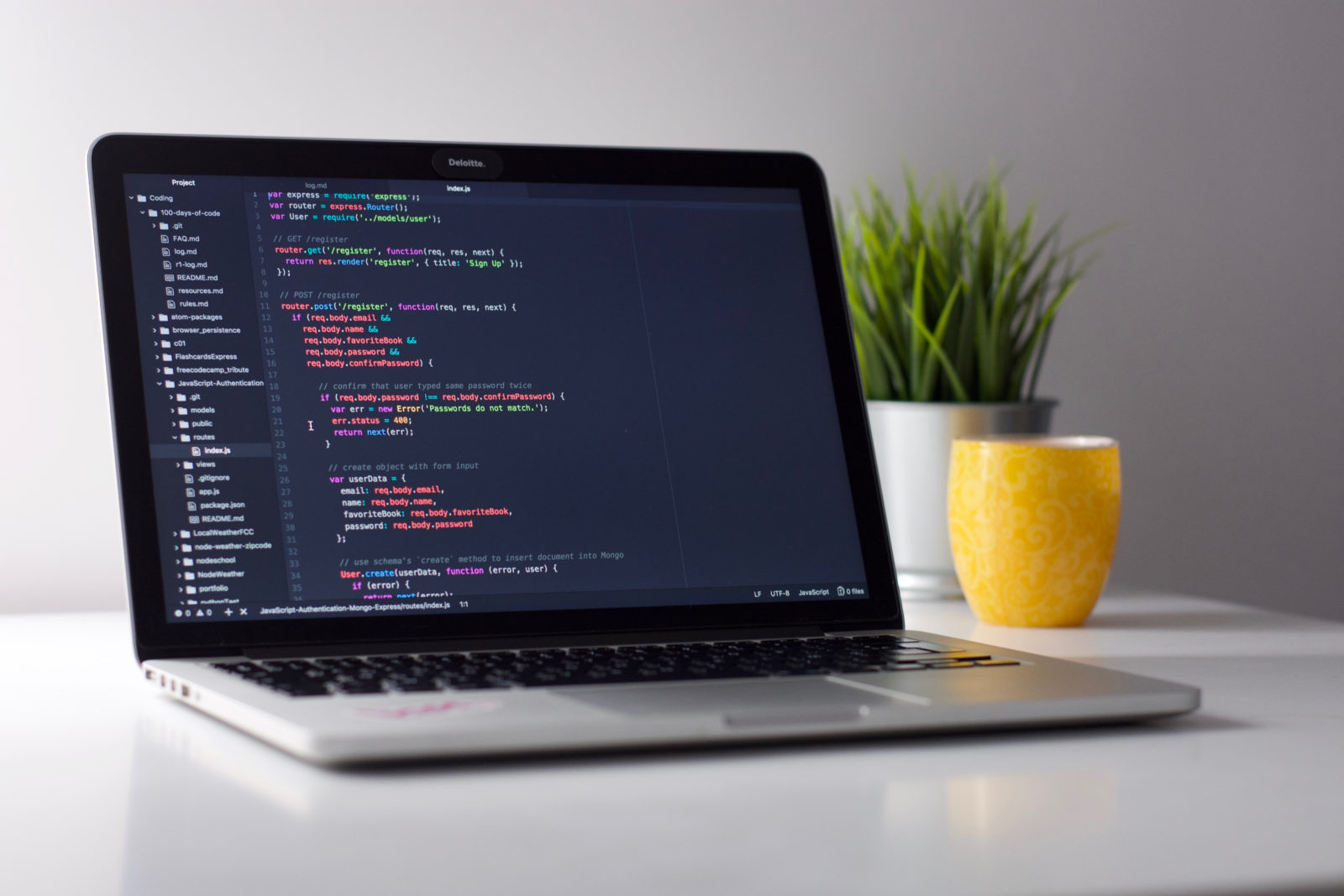 In a previous blog post, I mentioned that I was working on a conversion script for a client to migrate XACML 1.1 policies to XACML 3.0.

There are several ways this could be achieved. Here are the ways I have thought of:

The first step of the conversion was of course to generate the POJOs that would let me manipulate the XACML policies. To do so, use the xjc utility that is now part of the Oracle JDK. Hereafter is a sample code snippet from my ant build script. You will need to have downloaded the XACML 1.1, 2.0, and 3.0 schemas first. Note that the XACML 1.1 and 2.0 schemas only include the policy definitions whereas the XACML 3.0 schema also includes the request / response schema.

And there we go, I ended up with a series of Java classes that I could use to marshall / unmarshall XML into/from Java objects. From there on, it was child’s play to write the conversion script. I’ll post a couple of interesting findings on the conversion. To test the conversion, I used the XACML 1.1 conformance tests which can be found here.

This site uses Akismet to reduce spam. Learn how your comment data is processed.